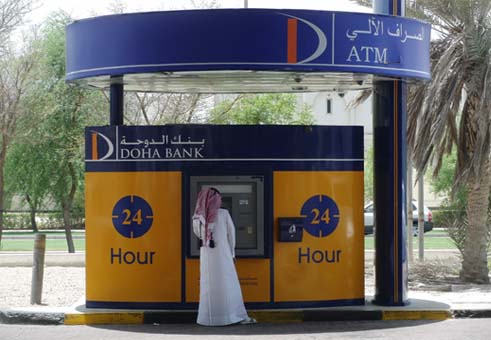 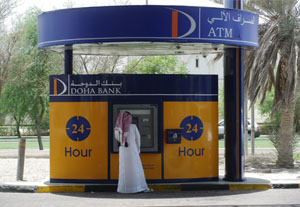 Shared thoughts after my visit to Qatar. What can we learn from a growing country?

Marhaban ( مرحبا , “hello”) from Doha. As the pilot said over the speakers just after landing, “welcome to the state of Qatar”.

Eight days of an enriching stay do indeed provide a lot of material to think about for those who, like me, enjoy understanding the values of the visited places. This has been my first Arabian country and therefore has stroked me with many new approaches. All reflections you may find here are exactly this, personal reflections with no intention to judge anything or anybody.

The Emirate of Qatar  is a small peninsula of 11.437 square kilometers (like one third of the Netherlands) with just 1.9 million population where only 15 % are nationals. Over two thirds are male, and the estimations project one more million people for 2020.

Ruled by the Al Thani family, Qatar became independent state in 1971 after the British protectorate. Its economy was based in the pearl hunting until oil and gas were discovered in 1940. 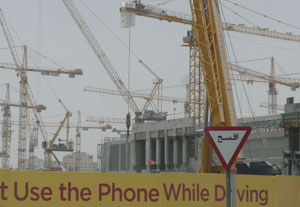 Right now it is a country under construction. Cranes and new developments are the skyline of Doha, with impressive and beautiful towers particularly at night. If for instance Dubai is focusing its efforts in creating a financial power, Qatar wants to be an education and cultural international forum. For example, the Qatar Foundation established the World Innovation Summit for Education (WISE). Its objective: “build the future of education through innovation”. And who will lead these project and others? The Qatar Leadership Centre  has as vision “to develop current and future leaders for the State of Qatar”.

To better understand the goals of the huge investment in its future this little Emirate is doing, I recommend the reading of the Qatar National vision 2030.

As European I envy a little bit the “under construction” situation of the country. Whilst particularly in Southern countries we are suffering a major crisis and need to check and rethink many concepts, the Qataris have the future to design and build. Qatar is perfectly aware that the gas reserves will run out sooner or later and, as the neighboring countries do, is preparing an alternative way of sustaining its economy. There is a lot to do. And they are hiring the world´s best brains to help. 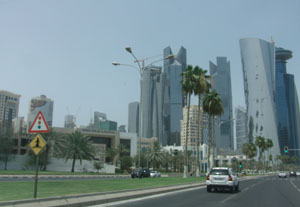 Having a plan, the national authorities have no problem in changing details. For instance, right now (July 2013) every foreign worker is “sponsored” by its employer. No one can leave the company or the country without permission. Last year the authorities decided to discard this system in a very near future. Changes are made step by step.

As Qatar is not a democracy, many decisions are taken in ways we westerners may disagree with. As a funny example: Doha has heavy traffic problems. Many cars and works all over the city are a bad mix. Solution to stop the increasing number of cars? Since July 1st driving schools are not allowed to admit certain foreign students.

Compared to other similar countries the Qatari law is fairly liberal. It wants to find a good balance between Islamic and cultural precepts and the enormous percentage of foreign workers along with the world globalisation. For example, those who want to buy alcohol are asked to get a special card (paying 3.000 qatari ryals, 600 euros) authorizing them to do so. Qatar Airways´menu clearly states that all meals are prepared respecting Islamic principles. Its Chamber of Commerce recommends to have a controlled family budget during the holy Ramadan. And the duty of help and hospitality is remarkable, far ahead of our own.

Inmigrants are kindly requested to respect Qatar´s culture and traditions. They say that “If you come to live with us, you are one of us” meaning that respect. A very similar to Europe´s “when in Rome, do as Romans do”. Respect brings peace. 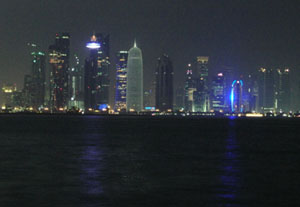 The different approach to daily issues raises questions and pushes to rethink our situation. What can we learn from this growing young country? Right now we western countries are struggling to overcome this terrible crisis –economic, financial, political and even social.

The idea of starting almost from scratch could be a source of inspiration: 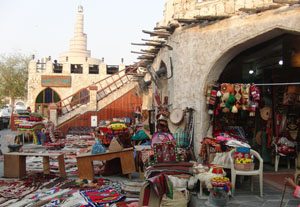 Ah, these and similar thoughts will come in ReThinkYa´s  next post: Thoughts from Qatar -part 2 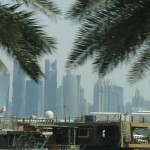 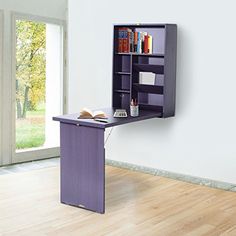 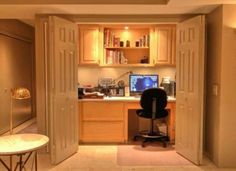 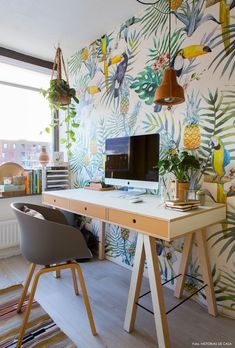 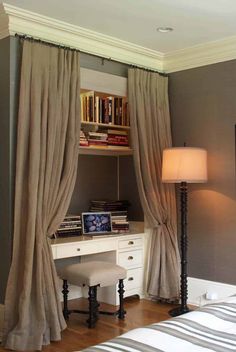 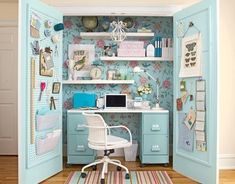 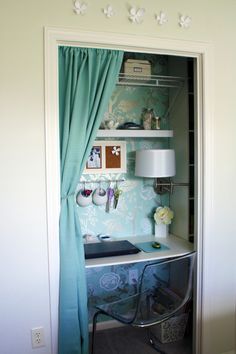 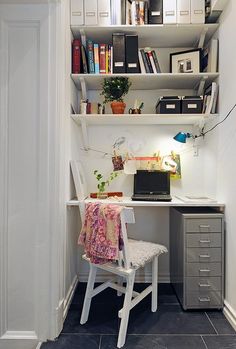 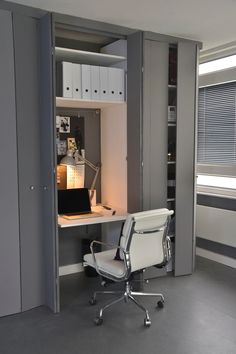 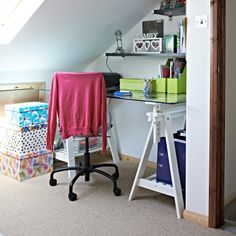 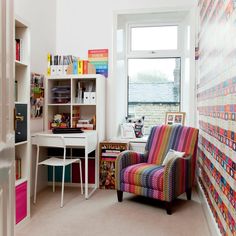 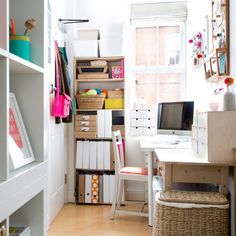 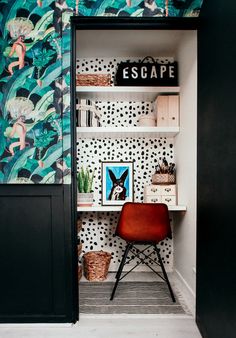